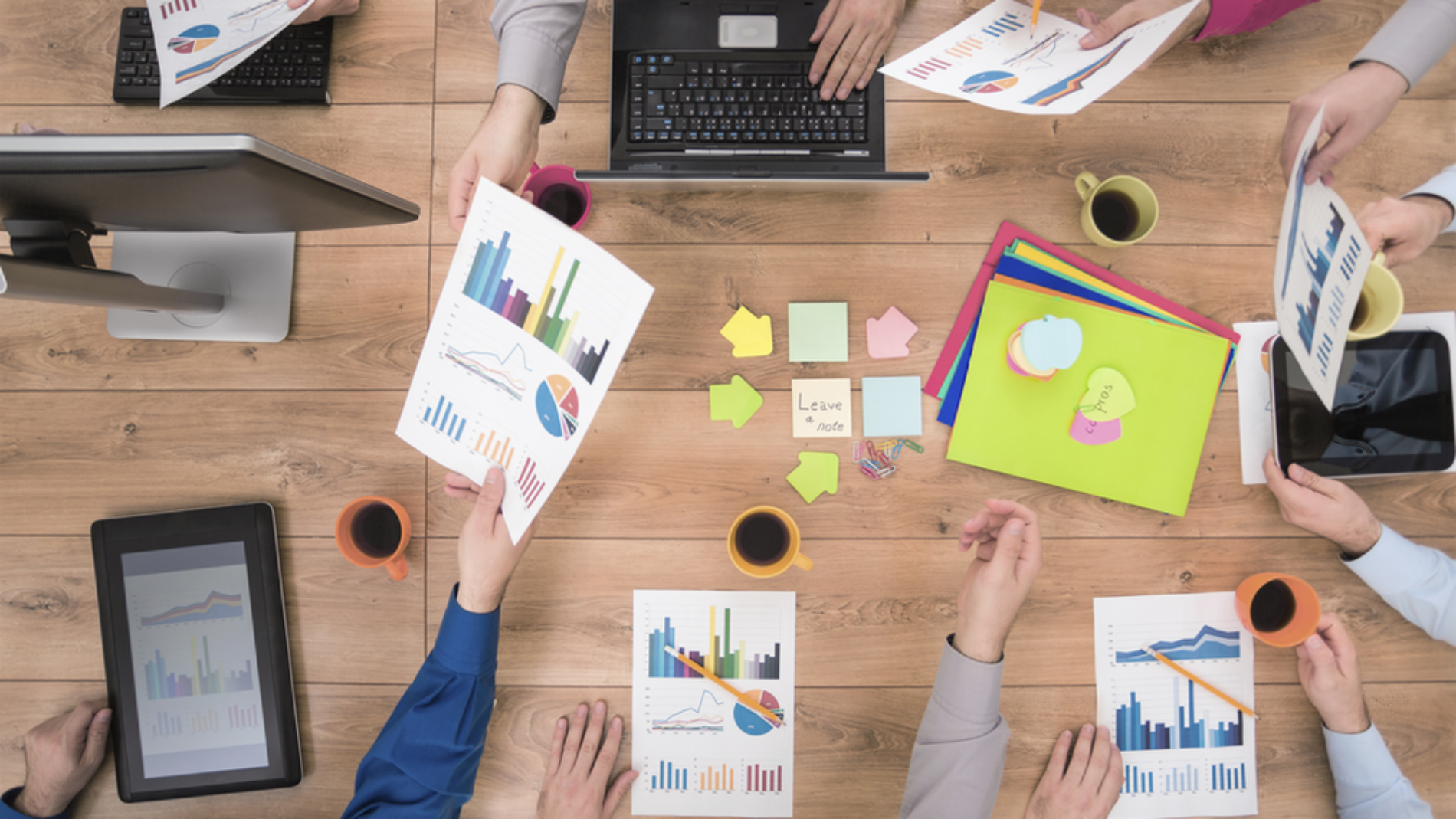 It’s the start of a brand-new year. Heck! A brand-new decade and as we head back to work how you will reach your fiscal event goals for 2020 is probably on the top of your mind. I know it is for our clients, in fact I had a pretty extensive conversation with an event right before the new year because a Sponsor was asking for a recap of their sponsorship and the event didn’t know what to do because they have never done one. The conversation started because the event was frustrated that they weren’t getting the money that they felt the sponsorship warranted. They didn’t understand why they wouldn’t increase their sponsorship. I asked them if they had done a recap with them and showed them why the sponsorship fee should increase, and they let me know that they had never done recaps.

They felt like they had never really needed to. I seem to run into this attitude all the time with smaller events and I can’t stress enough…if you aren’t doing a sponsorship recaps you are leaving money behind and making your job harder. I know it may feel like you have a good relationship and a recap isn’t needed. Or it feels like extra work that isn’t needed but that is in fact not the case at all.

In last Fall’s column I went over how to increase your renewals and one of the steps was ALWAYS do a sponsorship recap. I constantly preach to my clients that it’s essential for you to not only show proof of your performance, but also debrief with your sponsor so that you know what did and did not work. The events we work with that conduct sponsor recaps re-sign at a 75% higher rate than those events who do not.

In my experience, I’ve found that most small events do not debrief with sponsors, which is a major misstep. A company’s sponsorship of your event is looked at as an investment and it’s up to you to show them that they made a smart decision. Many companies must prove to their higher ups why certain marketing initiatives worked or didn’t work. If they have nothing to show for their investments or if you leave it up to them to do the research on their own, it’s easier for them to just say “no“to next year.

If you don’t follow up with your sponsors after the event to find out what they think worked or didn’t work, how will you know what you need to adjust for next year or if you are in a position to ask for more? You can’t just disappear and resurface when it’s time for renewals because then it’s too late to fix any issues that might have arisen.

Most recaps will be less than five pages with a lot of photos showing proof. Your title sponsorships or bigger sponsorships may include more than five pages it just depends on the amount of promotion and/or marketing the sponsor was involved in. Think of your recap as their receipt for the product they paid for. You are showing them that they got what they paid for. When you take the time to do this you are proving that their sponsorship is important to you and that you are valuing the partnership. On the flip side of this many times when an event does recaps for the first time they start to realize that they haven’t been holding up their end of the bargain and that is usually why they aren’t getting an increase or renewal. It’s not enough to tell a sponsor that you did what you said you would, you have to prove it. The process of a recap holds the event accountable for it’s promised assets.

This idea of doing recaps might feel daunting if you haven’t done them before but starting now will make things much easier for you in the future. Our suggested process is simple, create a digital folder for each sponsor and anytime there is a promotion, social media post, advertising spot, photo or anything else the event does that relates to the sponsor, drop a copy or screen shot in the folder. If you do this through the year then it won’t make the recap so daunting after the event. Usually what happens is the event doesn’t think about it until after the event is over and trying to find and collect everything is what makes the process seem harder and more time consuming than it is.

I promise you that if you recap your event with your sponsors then not only will you see a growth in sponsorships but also in your relationships.

This article was written by Teresa Stas and was originally published in the International Festivals & Events Association’s “i.e.: the business of international events” quarterly magazine February 2020.

The premiere association supporting and enabling festivals and events worldwide. For more information on the IFEA, go to: www.ifea.com.”